Official visit of Péter Szijjártó, minister of foreign affairs and trade, in Hong Kong and Macao 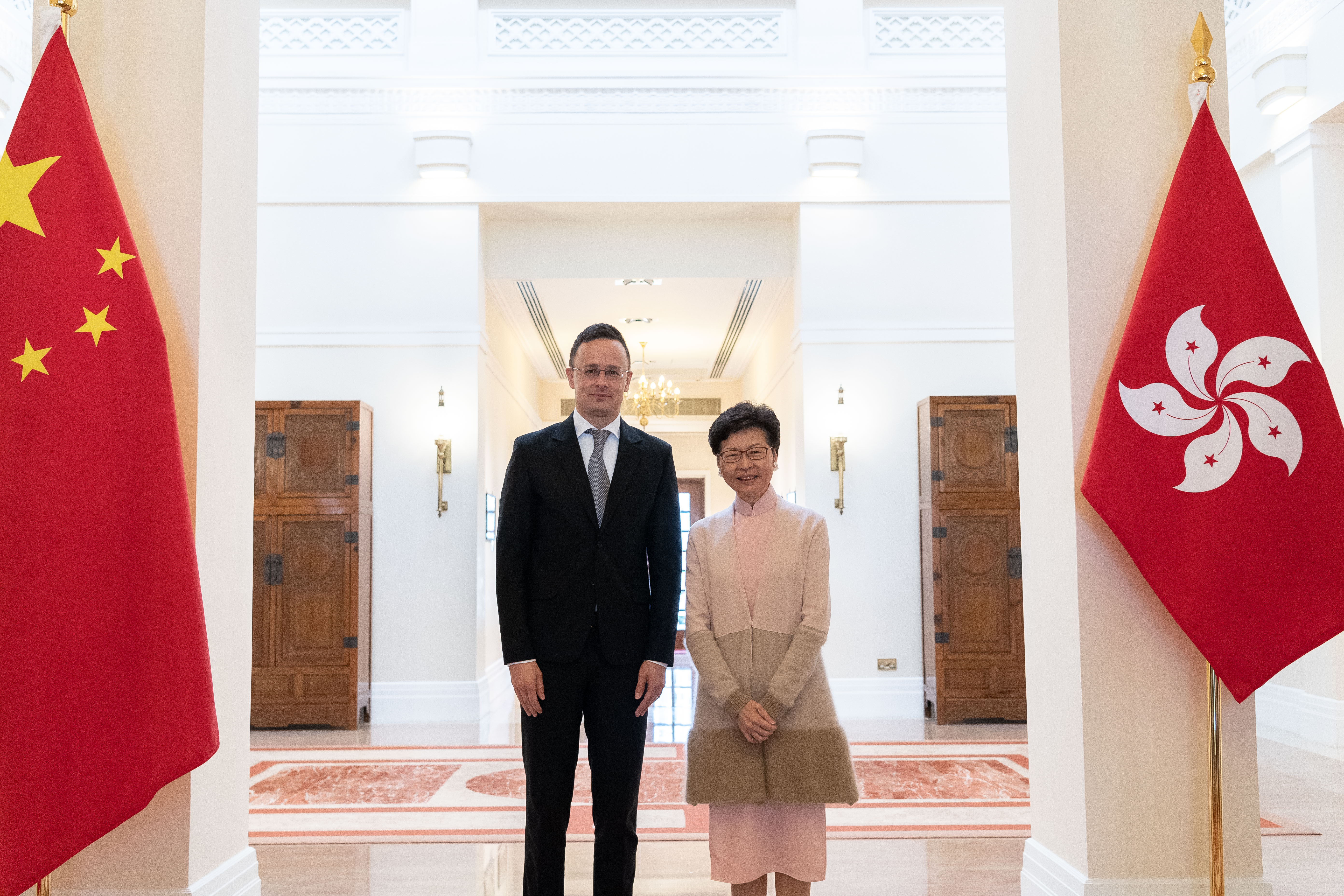 Péter Szijjártó, minister of foreign affairs and trade visited Hong Kong and Macao between 13-14 January 2020. In Hong Kong, he participated and spoke at the region's most important financial event, the Asian Financial Forum, which attracts over 3,000 participants. The minister held a bilateral meeting with the Hong Kong Chief Executive and he was hosted at a lunch by Carrie Lam. In addition to further meetings with government bodies, the minister also engaged in consultations with the Hong Kong business community and executives. On 14 January 2020, the new Macao Governor-General, Ho Iat Seng, welcomed the Minister at a bilateral meeting and dinner in Macao, which was attended by members of the Macao Government. More pictures can be viewed in the gallery .